Democracy Wall: Who’s Ready to Do the Same?

From late 1978 to early 1979 a section of the walls in the Forbidden City were plastered with posters, right next to a bus station, a popular venue for people to hangout and exchange ideas.

The posters contained cautiously expressed complaints on the prevalence of poverty and suffering among the Chinese citizens. It wasn’t until Wei Jingsheng posted his essay on the wall entitled, “The Fifth Modernization”, that the wall became truly prominent as a platform for democracy. His essay was a response and criticism to Deng Xiaoping’s Four Modernization development campaign. The essay stressed the need for inclusion of some fundamental freedoms, which arguably could only help achieve a better standard of living for all. In addition, Jingsheng argued that economic growth could be a rewarding result to these fundamental freedoms.

“The Fifth Modernization” sparked a more widespread and direct criticism of the Chinese government through essays from other authors and public outpouring. The success of this act of dissent can be attributed to its worldwide prevalence. Other activists from different countries have used a similar platform to give voice to opinions against their governments.

To this day, the significance of the Democracy Wall stands ground as a growing civic movement, even as some societies struggle to express the freedom to challenge the political, social, and economic statuses of their countries. The global reach of social media, news, and blogs is the 21st century version of the Democracy Wall. The internet is a global democratic process, although, availability is different in all countries with some countries limiting access due to government control while others have a population that can’t afford the technology. Our best reminder to the power of the internet as a tool for democratic action is the Arab Spring. 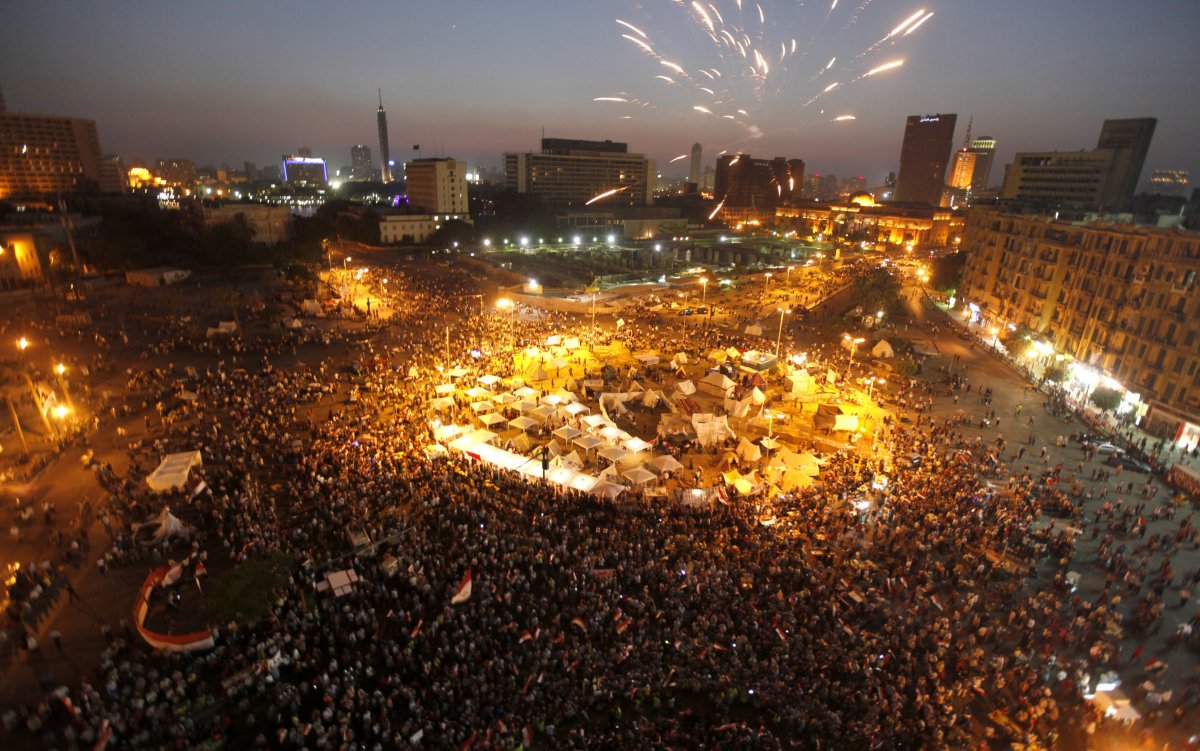 This modern day revolution was sparked through conversations on Facebook, Twitter, and blog sites. These websites were tools for revolutionaries to organize protests instantaneously, resulting in the participation of thousands of people in the streets. Whether the uprising had great results or not, social media is here to stay because it affects daily living and information sharing.

Beyond the virtual world, colleges and universities across the country are building their own Democracy Walls in an effort to engage students across all disciplines in questions surrounding policy, society, and personal life. A TDC member institution, Mount Wassuchetts Community College, participated in the Democracy Wall movement with their own interactive wall back in February 2013. It was their first attempt at this specific civic engagement tool and immediately caught the attention of hundreds of students.

As community colleges grow in population and diversify in demographics it would be valuable for institutions to adapt a safe space for freedom of political thought. Students should have the space to learn from their peers’ different ideas surrounding government action and societal change. Schools are a place to learn and experiment with ideas; a Democracy Wall is a powerful expansion of the learning environment.

Where could your school build its own Democracy Wall?

By Stephanie South
Posted in TDC Blog on Oct 7, 2013
Tweets by @TDCNational